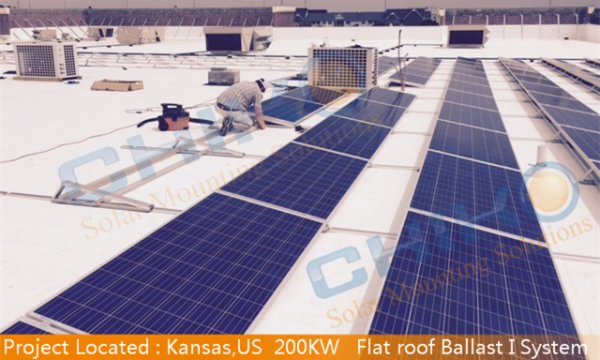 According to a report released jointly by the American Photovoltaic Association and GTM, in the first quarter of 2018, the solar mounting capacity of solar in the United States was 2.5GW, a year-on-year increase of 13%, a decrease of 37% from the previous quarter, and a cumulative installed capacity of 55.9GW. The European and American markets have always been the primary goal of the development of global PV practitioners.

As a leading Solar Mounting bracket manufacturer in the world, Chiko Solar has been developing the European and American markets for many years as its primary goal. Since the establishment of the company in 2009, it has made great progress, and has established many agents around the world. Currently, it has a production scale of 1000MW roof solar mounting system and 1200MW ground solar mounting system. A few days ago, the power station that provided the solar mounting bracket system by Chiko Solar announced the 3rd anniversary of its perfect operation. The US customer give us the good feedback. 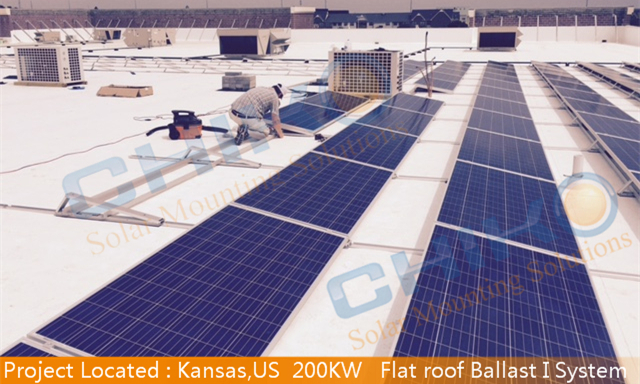 In this project, it mainly uses the CHIKO flat roof solar mounting system ballast I series products. This system Made by Extruded Aluminum profile, the Chiko ballast I-2 system, provide a lightweight solution for almost all flat roofs solar power plant construction. The system is designed for easy and quick fixed by only 1 tool with small number of components. Variety configuration of solar panel can be built for optimal solution for South-faced roofs, North-south roofs and East-west roofs. 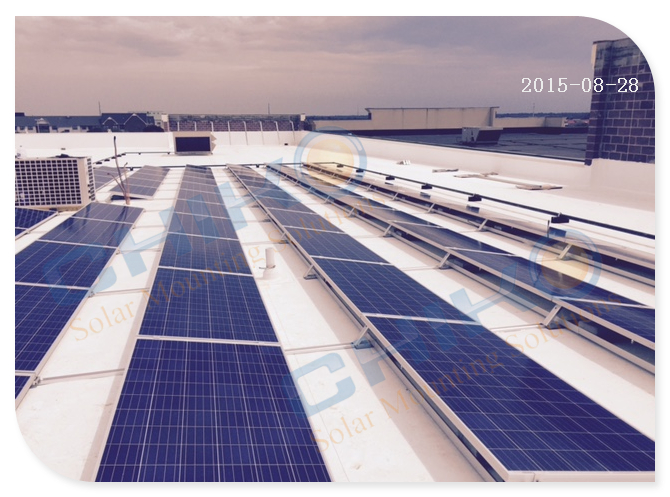 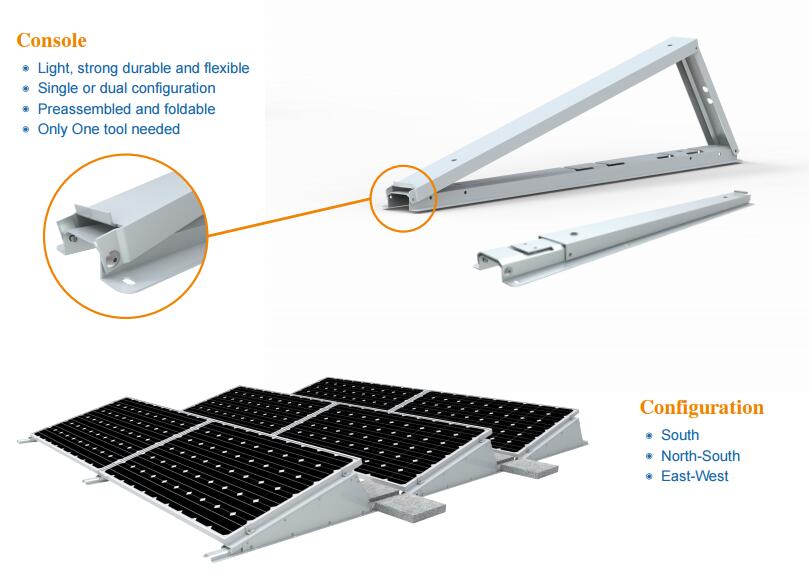 The Chiko developed Windows based software to contains a database for different wind regions and PV system configuration, to assist engineers in the calculation for each individually project on.